The Emory Women Writers Resource Project began in 1994 as pedagogical tool designed to offer graduate and undergraduate students the opportunity to create critical editions of texts. Examples of student editions are available under the Essays link. The project has expanded each year to include new texts. The texts are digitized by graduate students, and marked up in XML according to the Text Encoding Initiative standards. The texts have been selected in consultation with Dr. Sheila Cavanagh of the English Department, the editor of the site. 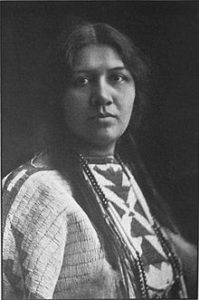 In 2002 the National Endowment for the Humanities (NEH) awarded a grant to create an online database of American and British genre fiction written by and about women in the late nineteenth and early twentieth centuries to the Emory Women Writers Resource Project (EWWRP) of Emory University. Spanning from the 1860’s through the 1920’s, the period addressed by the project roughly coincides with the peak of the popularity of dime novels. Emory’s Robert W. Woodruff Library houses an extensive collection of detective, crime, and romance novels and provided the source texts for this digitization project. The Women’s Genre Fiction Project publishes an unprecedented collection of female-authored and female-centered texts from a range of genres, as well as the largest searchable database of digitized genre fiction.

During the three-year project, staff selected, digitally converted, proofread, and encoded 100,000 pages from hundreds of literary texts. All texts were marked up in XML, using the Text Encoding Initiative’s (TEI) Document Type Definition (DTD). Project staff captured pages as archival quality TIFF images and archived a copy of each file for preservation purposes. All encoded files have been added to the existing database that hosts the EWWRP. 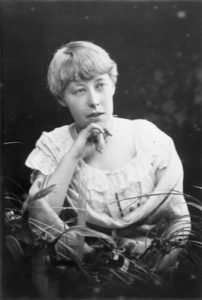 The project’s editorial board expects the project to accomplish two principal objectives. First, the database will expand access to a significant facet of American and British culture. The electronic publication of women’s genre fiction makes these novels widely available in searchable, digital form for the first time. By disseminating texts that have been under-represented in library collections, the database will facilitate scholarly work and teaching in a range of areas, including American and British history and literature, late nineteenth- and early twentieth-century culture, and women’s studies. Second, publishing these works in electronic format will reduce unnecessary handling of the fragile originals, thus helping to preserve them.